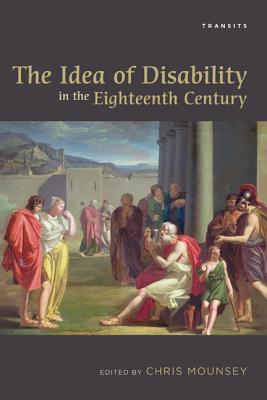 The Idea of Disability in the Eighteenth Century

Double-Talking: Essays on Verbal and Visual Ironies in Canadian Contemporary Art and Literature