Home » Life of a Poet by Ralph Freedman 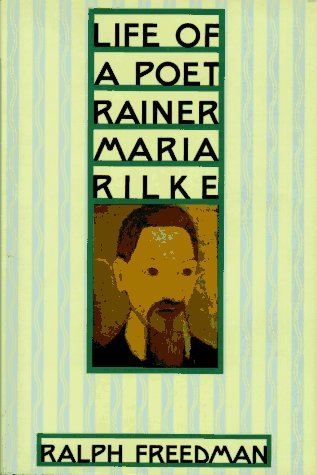 Life of a Poet

Growing Up Amid Uncertainties: A Struggle for Education and Survival

Politics Beyond the Capital: The Design of Subnational Institutions in South America